The Joe Budden Podcast, a top music podcast and go-to listen for hip-hop and rap culture enthusiasts, has teamed up with Spotify to bring the wildly popular series exclusively to the streaming service beginning September 12.

Since its inception, The Joe Budden Podcast has subsequently published over 175 weekly episodes; not only topping the podcast charts, but achieving a steady and fevered growth. Each week, listeners are welcomed into a raw, opinionated, and enthusiastic dialogue with Joe and his co-hosts Rory and Mal, as they discuss hip-hop music and news, conduct interviews with artists and cultural luminaries, and touch base on cultural events through their own unique and unfiltered lenses.

Beginning September 12, 2018, The Joe Budden Podcast will bring its hugely influential series exclusively to Spotify, doubling the number of episodes for the podcast. New episodes will drop every Wednesday and Saturday of each week.

“I’d like to thank Spotify for this tremendous opportunity to take The Joe Budden Podcast and podcasting in general to heights never before seen,” Joe says. “Our partnership is extremely humbling for me and adds yet another chapter to a career full of plot twists. This highlights a new way of thinking & a corporate ‘head nod’ to the shift taking place before our very eyes. I’m even more thrilled to embark on this journey with some of my closest friends and people I love. The podcast has been a great amplifier for my voice but fast growing into a platform for more and more artists to share their own personal feelings, stories and experiences. I’m anxious to get started and optimistic about what’s to come. While companies are spending endless amounts of dollars and research to find out what consumers want, how they want it and who they want it from, we’re in an space where all you have to do is listen to the people. Again, thank you Spotify for listening.”

Joe first became known to mainstream audiences with his self-titled 2003 debut album, which featured the Grammy-nominated hit “Pump It Up.” While continuing to release music, both as a solo artist and as a member of hip-hop supergroup Slaughterhouse, he also began his career as a broadcaster and media personality, hosting Complex’s popular Everyday Struggle, co-starring on VH1’s Love & Hip: New York, and founding his own eponymously titled podcast.

This partnership represents a major addition to the already broad slate of exclusive original audio and video content available to hip-hop fans on Spotify, including the RapCaviar enhanced playlist, vertical music videos and podcasts like Dissect, Microphone Check, and Good As Hell.

“As we continue to expand and diversify our content slate, teaming up with The Joe Budden Podcast is an exciting move for Spotify,” says Courtney Holt, Head of Spotify Studios. “We can’t wait to bring Joe’s loyal fans more of what they already love, and offer the opportunity for new hip-hop fans to discover him and listen.”

The Joe Budden Podcast will exclusively premiere two new episodes on Spotify weekly. In addition, Joe’s back-catalog of podcasts will be available on Spotify starting August 22 and will continue to be available on all channels where it has previously been distributed. You can listen here.

Watch Stretch and Bobbito Discuss Their Journey From Radio to Podcast

Amplifying Female Voices of Color Through the Power of Podcast 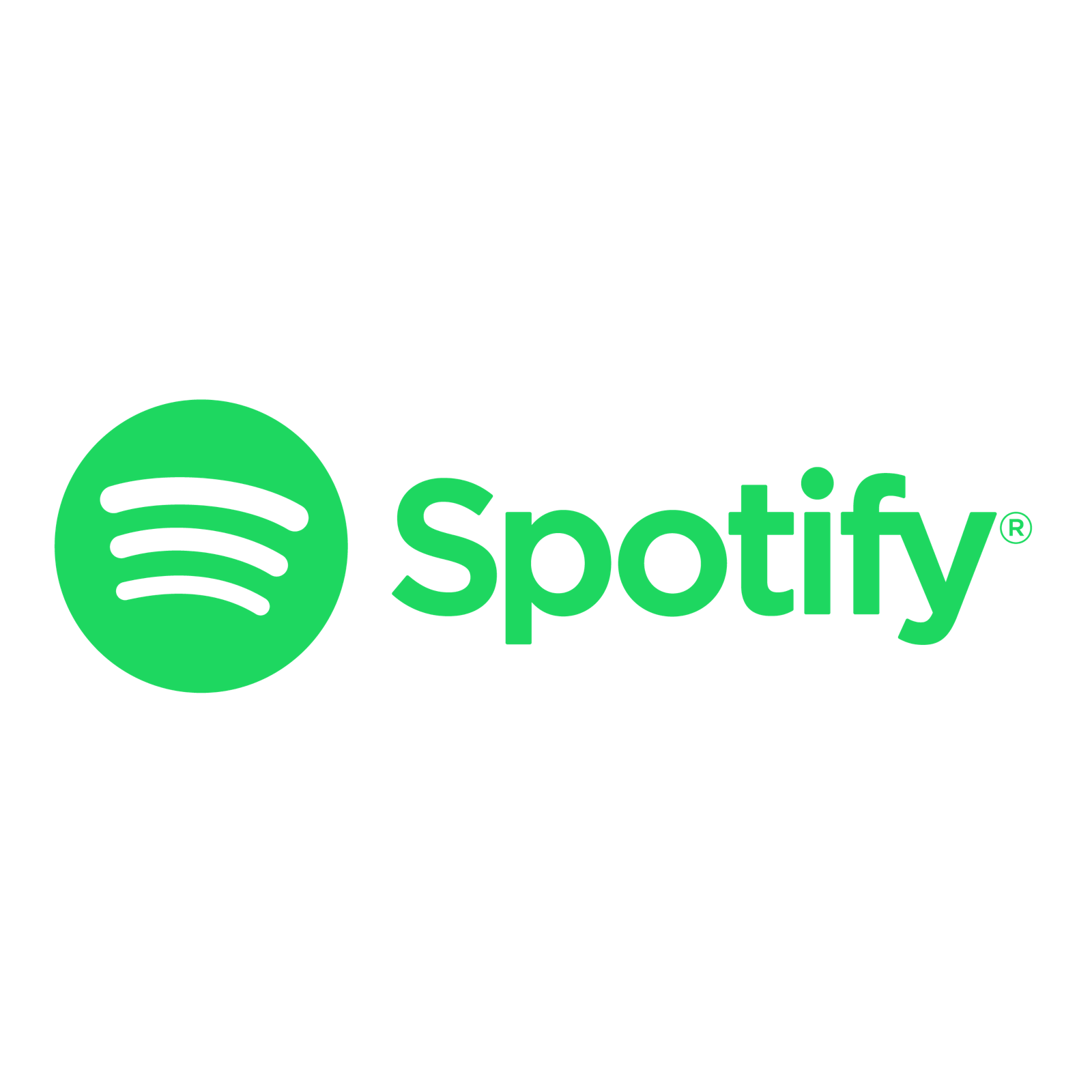 Introducing Spotify for Podcasters in Beta