Since 2019, Amapiano has emerged commercially as one of Africa’s hottest exports. It’s the latest South African music genre to see its artists on the global stage, with streams outside of Sub-Saharan Africa growing more than 563% on Spotify in the past two years. And with over 920M global all time streams of Amapiano to date, it is looking likely that streams on the platform will hit 1 billion in July this year.

Spotify is placing a spotlight on Amapiano with a new documentary detailing how this unique blend of house, jazz, and lounge has reached fans and inspired artists across France, Morocco, Japan, and beyond.

The documentary also serves as the introduction to Spotify: Music That Moves, a new series focusing on locally grown music that crosses borders and shapes cultures in unexpected places. For the inaugural episode, artists inspired by Amapiano inside and outside of South Africa discuss why the genre is resonating globally, how it is being reinterpreted by non–South African creators, and how it brings people together—even if they don’t understand the lyrics.

The freedom to reinterpret and reinvent

Amapiano is a genre known for its versatility. And in the eyes of South African artist DBN Gogo, having the creative freedom to explore the genre in her own way has helped her as a musician.

“It’s an interpretation. That’s what the music is about,” DBN Gogo remarked in the documentary. “How do you interpret it? How do you see it? How can you put your own spin on it?”

Plenty of international artists agree. For example, Japanese dancer FATIMATA highlighted “a sense of closeness” brought about by the genre, and Kinshasa-born French artist Youssoupha described Amapiano in his interview as “the music without forcing . . . a music that flows by itself.” 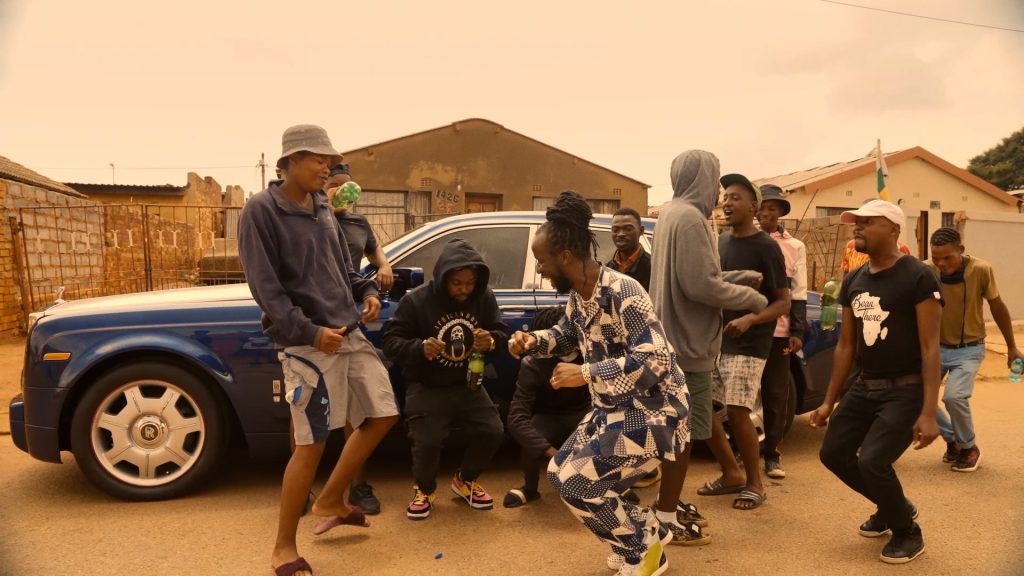 These comments reflect the laid-back style of the music that has connected with international audiences and that Youssoupha himself has infused into his latest album, Neptune Terminus (Origines), in his trademark style of combining passionate music with lyrics that denounce racial and social injustices.

Moroccan producer, audio engineer, and DJ Flomine shared the same sentiment, believing that mixing the sounds of Amapiano with those of his own country has added another dimension to the genre. 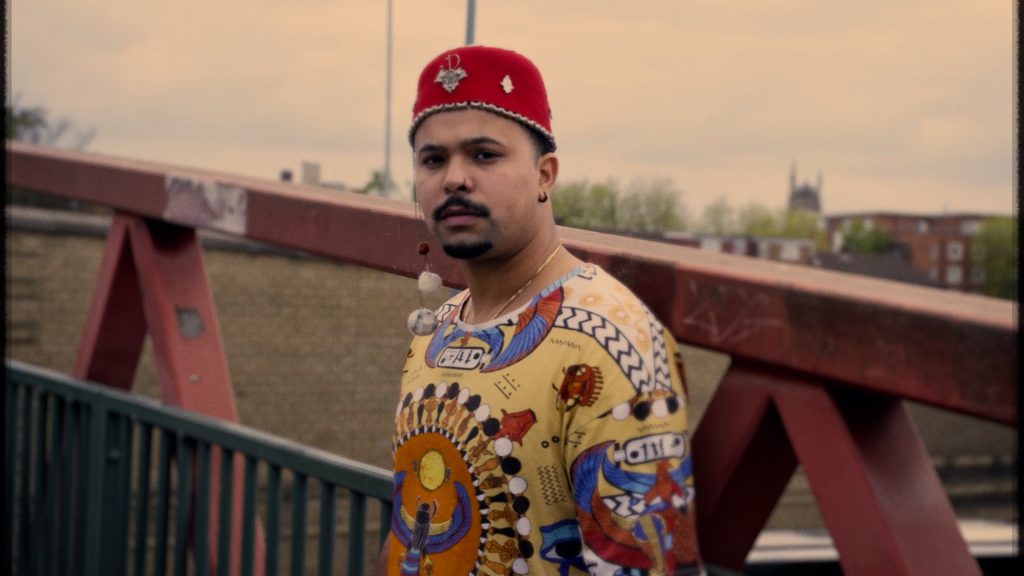 “When you mix Amapiano with traditional Moroccan music [gnawa], it connects people. And when you introduce live instruments, people just love it, as it’s changing culture,” Flomine said.

Growing the scene via dance

The appeal of Amapiano is rooted in dance and rhythm, and platforms such as TikTok have helped export the movement to millions all over the world—something Amapiano stars such as Kamo Mphela have been quick to pick up on.

“I will always see dance as a global language because everybody can relate to that,” Kamo said. 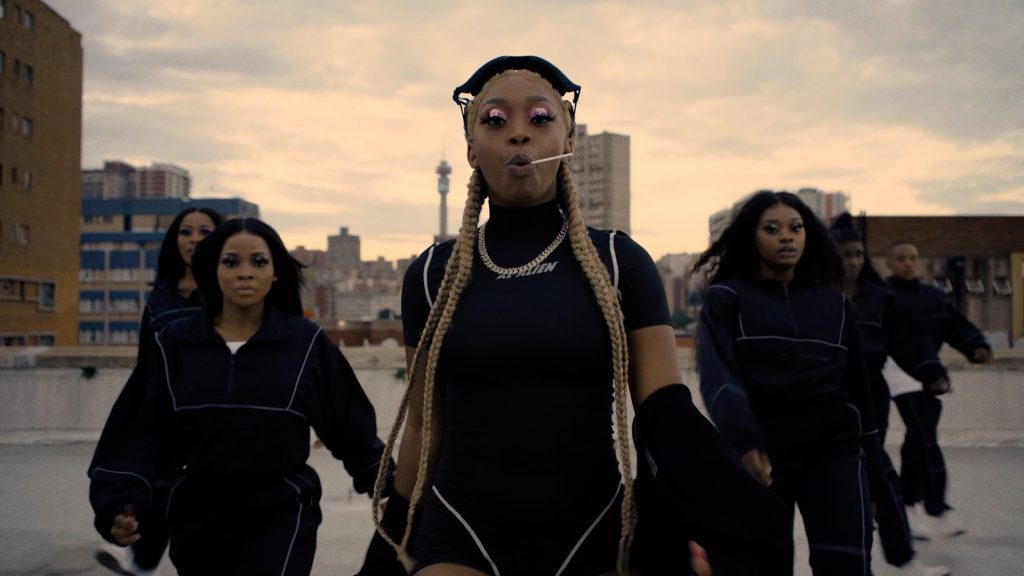 Dancers such as France’s Andy Dlamini and Egypt’s Yara Saleh have also used social media to add their own touch to Amapiano back home and are reaching a strong female audience along the way.

“It’s part of my own DNA. I’m very aware of my feminine energy. . . . I’ve just realized that there’s so much power in my movements as a woman,” Andy explained.

While Amapiano has quickly become a cultural force in many parts of the world, it’s still a relatively young genre that is evolving quickly. And like Afrobeat before it, this  movement is set to grow and grow as more cultures and scenes from across the world collaborate together and reinterpret the sound to make it their own. For Japanese DJ crew TYO GQOM, they believe it will only serve to further unite the dance scene. 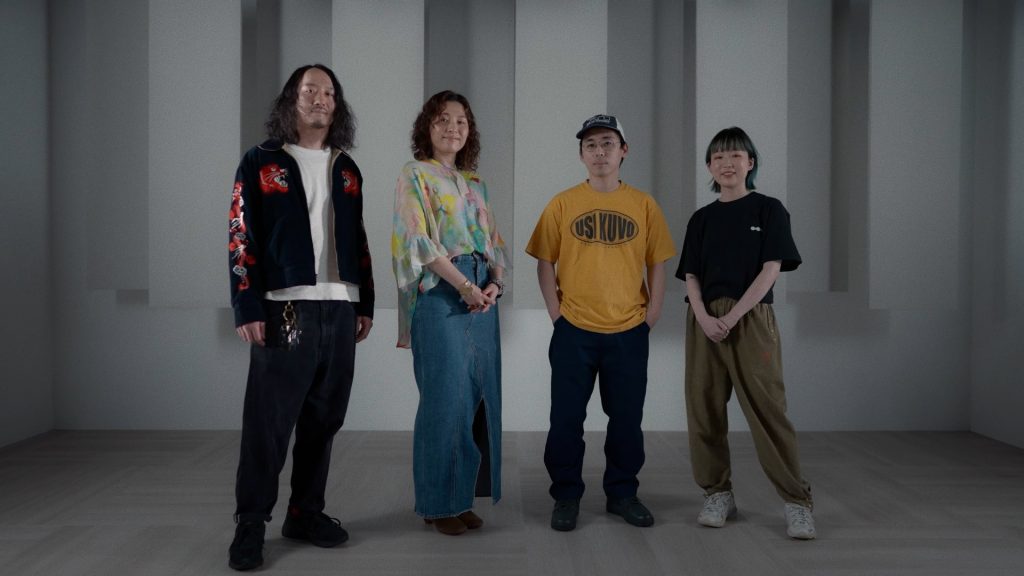 “There is an increasing interest in Amapiano among Japanese musicians,” they explained. “They are wondering how they can incorporate the Amapiano sound into their music.”

To discover more artists who are pushing Amapiano on the global stage, check out our playlist Piano to the World. And stay tuned for the next video in the Spotify: Music That Moves series.

From Afropop to Amapiano, Uncover African Music’s Rise in the Latest Episode of ‘Spotify: For the Record’

The State of Dance Music, According to Spotify Editors