Earlier this week, Spotify Advertising debuted the second season of its annotated audio series, Outside Voice. In this series, rising Black, Indigenous, and people of color (BIPOC) stars in the creative advertising industry will curate original playlists that feature their favorite music alongside spoken-word annotations, providing each creator a platform to tell personal stories, discuss their creative passion, and speak to important social issues affecting underrepresented communities. On Monday, we heard from Nwaka Onwusa, the Chief Curator and Vice President of Curatorial Affairs at the Rock & Roll Hall of Fame. Today, we’re sharing insights from documentary filmmaker Mike Shum.

Mike Shum is an Asian American Emmy-winning documentary filmmaker whose work also directly reflects the present moment. His latest creations have centered on people in the U.S. living through the COVID-19 pandemic and the protests in Minneapolis following George Floyd’s death. In his annotated playlist, he states that he’s inspired by real-life stories that are “stranger than fiction” that can create awe and wonder on their own. His projects are made with empathy in mind, and he aims to break down silos for different viewers “if only for 50 minutes.”

For the Record sat down with Mike for a conversation about his musical influences, BIPOC solidarity, and Beyoncé.

In your playlist liners, you talk a bit about introspection—what’s a song on this playlist that helps ground you in the sensitive and heartbreaking topics you’ve covered?

Work and compositions that take me away from context actually help me better focus my energies and engage in work. The track—the score, really—that’s helping, strangely, is Ryuichi Sakamoto’s The Revenant. I recently learned more about his work and the period of time when he was composing this, and he was in the middle of radiation for lung cancer. Obviously the film had a big presence, but just reading more about him and watching a documentary about his process and how difficult it was, physically and emotionally, helped me remove myself from some of the most emotional pieces in my work.

What is the song you listen to when you need to disconnect from work? The opposite of “focus and home in.”

I don’t think of it in those terms, but I do remember being fascinated and intrigued and fell in love with the glam rock era. I’m so inspired by the sheer boldness, the “F you, I’m going to do what I want.” The Bowie, Stooges, Iggy Pop era of music—the idea that who I am is to not care, and I just want to let you know that I’m here. So the track that stuck in my brain was “Lust For Life,” listening to work like that and thinking there was a wealth of powerful, challenging work out there, and that was fun.

There are few Asian American musical artists in the mainstream in the U.S. How does solidarity with other BIPOC communities also manifest in music sharing and listening?

I’m a product of my generation and the community I grew up in, which was predominantly African American, in a pretty white area (Denver, Colorado). So as I gather songs that have spoken to me over time, it’s difficult for me to place where they’ve connected. I agree that there is a frustratingly small population of Asian American artists, which speaks in large part to where the most intense outspoken conflicts are. But it’s hard to hear work that speaks to the structures that impose their will on large groups of people and not find empathy and sympathy there. I think I’m naturally inclined to this music because I can feel it.

There are some commonalities and shared feelings when it comes to BIPOC communities, and also LBGTQ communities—anyone who has to worry about a side of themselves because of who they are. When there’s music and art that really speaks to that, anyone who is marginalized can really grasp that and catch on really quickly. They can feel the texture a little more deeply.

In your liners, you speak about the time between graduating from college and becoming a filmmaker. What’s something from this playlist that describes that time?

I was on a boat ride to Tripoli during the Arab Spring and in touch with CNN trying to figure out what to wrestle with during this very unpredictable season. And I downloaded The Chronic, but the instrumental version. The album had been a very big part of my upbringing, but in college I listened to a few tracks and didn’t feel great about some of the lyrics. Someone had recommended the whole instrumental album to me, and it was this huge fusion of the past and walking into the present moment of work.

There are very specific reasons why I love that album. It’s a perfect album. André Young (Dr. Dre) was doing something really powerful back then. Lyrics aside—the ways he was compiling sounds and beats and his rhythm, it’s just so freaking good. I still listen to it to this day; that work kind of stretched across my life at many stages.

You and your Outside Voice counterpart Nwaka both have Beyoncé on your playlists. You reference how her song “All Night” has helped you in the moment. Can you reflect on Beyoncé as a cultural connector?

Expression is so important to me. I just love it. When I hear in a poem, when I see in a film, when someone is expressing parts of themselves but doesn’t use words and uses some other way to express that, I really feel it. I don’t really listen to a ton of Beyoncé, if I’m being honest. But at one point my partner told me to watch the videos Beyoncé made as a part of Lemonade, maybe three or four years after it came out. When I watched it, I just remember feeling it. I was thinking “where is this coming from?” You could feel everything she was going through. And that takes guts, that takes real f^&*ing guts because it’s vulnerable and it’s powerful and it’s hard. And that’s the power of good work—it ripples and it rinds into everyone’s lives. It moved me so quickly, it was so sharp and incisive. It’s something I can hold onto in the most emotionally fraught situations.

Get to know Mike’s musical taste even further through his Outside Voice playlist below. 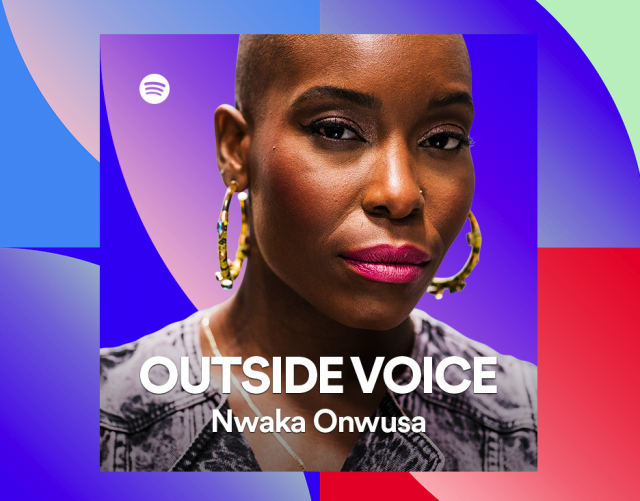 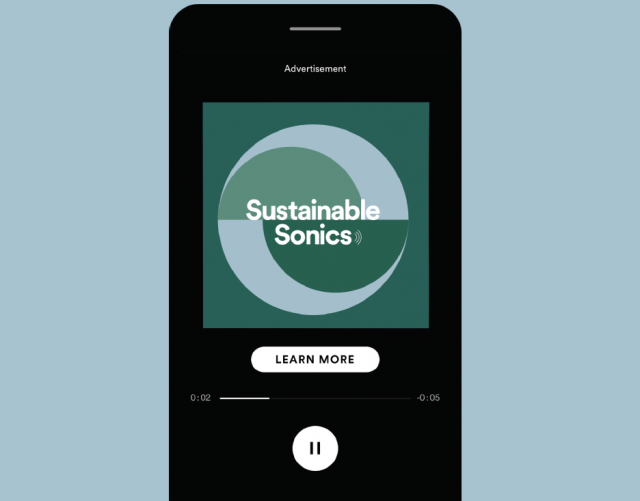 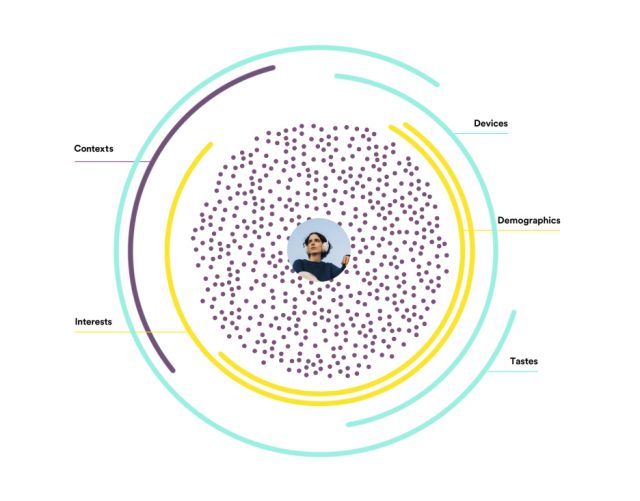