Honoring the biggest stars in Latin music, the 19th Annual Latin Grammy Awards on November 15 are just around the corner, and the lucky winners are anyone’s guess. But that doesn’t mean we can’t have a little fun projecting which talented artists will take home the coveted gold gramophones.

First, let’s look at what we know for sure. The breakout hitmakers topping the charts lead the pack of this year’s Latin Grammy hopefuls, including Colombian reggaeton sensation J Balvin, who racked up eight nominations. Flamenco fusion standout Rosalía isn’t far behind, with five nominations total, a testament to the Barcelona native’s sizzling sophomore album. Meanwhile, Afro-Colombian gypsy jazz ensemble Monsieur Periné is riding the worldwide Latin music wave to what could be the band’s second Latin Grammy win in just three years (the group won the Latin Grammy Award for Best New Artist in 2015). Taking home the 2018 Latin Recording Academy Person of the Year Award will be Maná. The iconic six-time Latin Grammy-winning and four-time Grammy-winning Mexican rock-pop superstars will receive the coveted award for the group’s outstanding contributions to the Latin music community and for its dedication to environmental preservation and support for human rights. 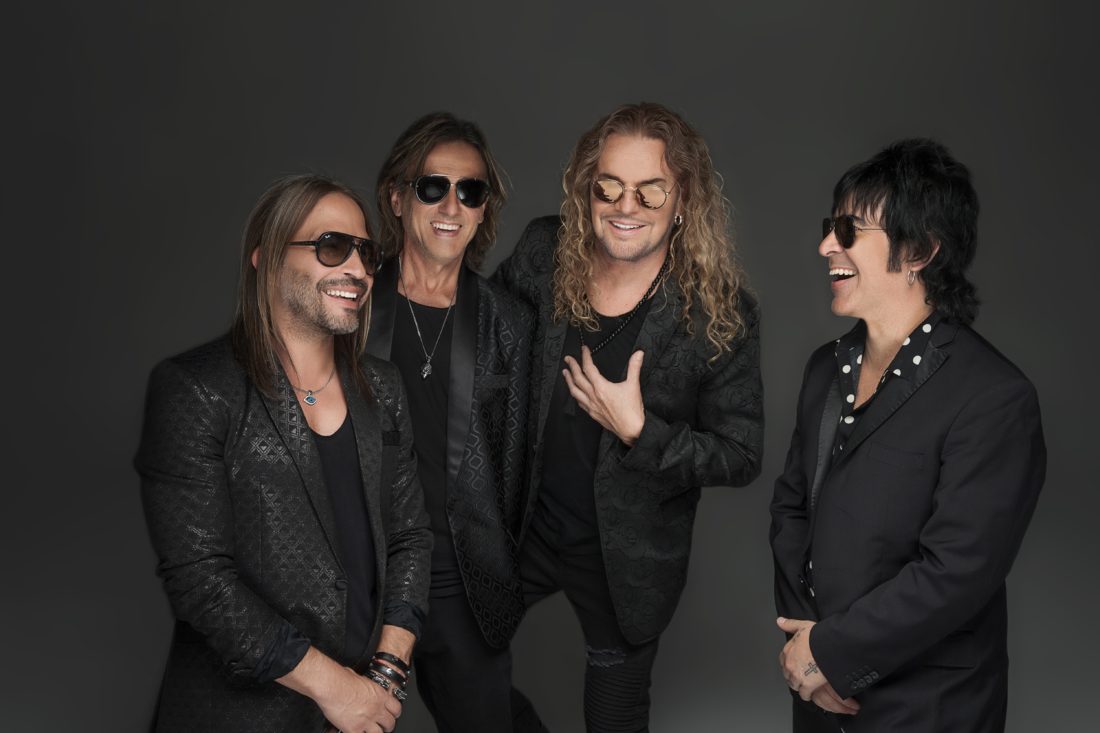 Maná, the Latin Recording Academy Person of the Year Award

Now, just for fun, let’s gaze into our data-driven crystal ball. Drawing on Spotify’s own statistics—based on what the listeners are streaming—we put together projections for the leading hopefuls in four top Latin Grammy Award categories. Since we rooted our predictions in Spotify user behavior, our listeners are in the future-gazing driver seat. So, based on the total plays on Spotify in the past month (drumroll, please), the potential winners are:

Record of the Year

Album of the Year

Song of the Year 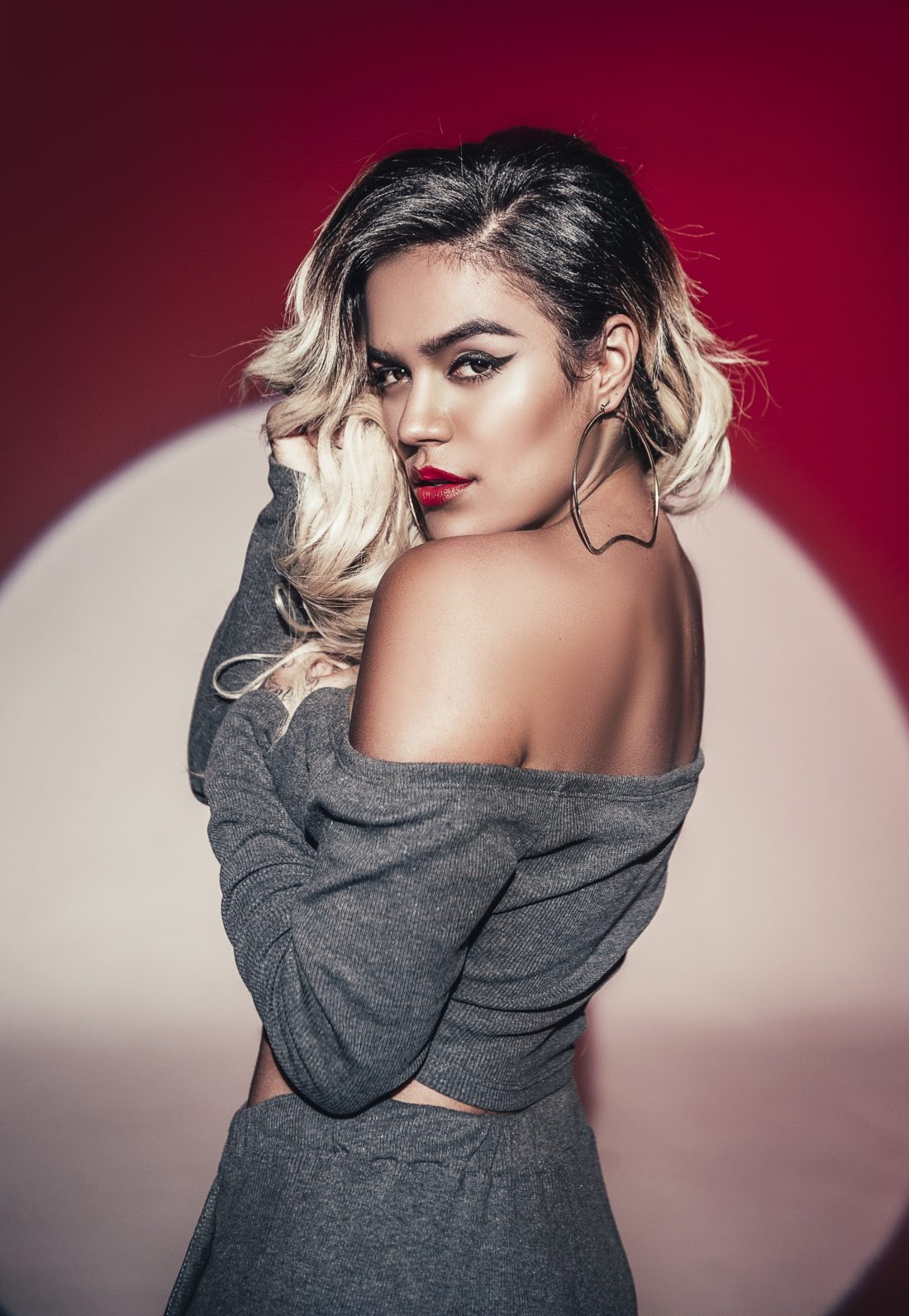 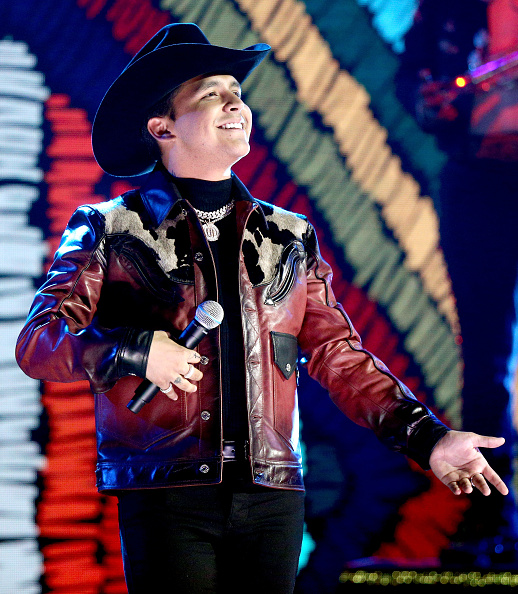 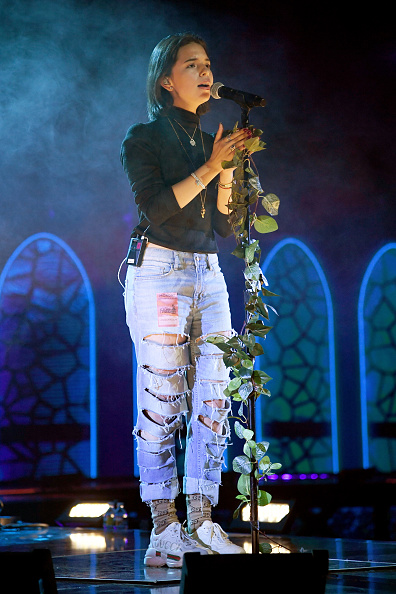 The Most Streamed Songs of Summer 2018

J Balvin Skyrockets to the Most Popular Artist on Spotify